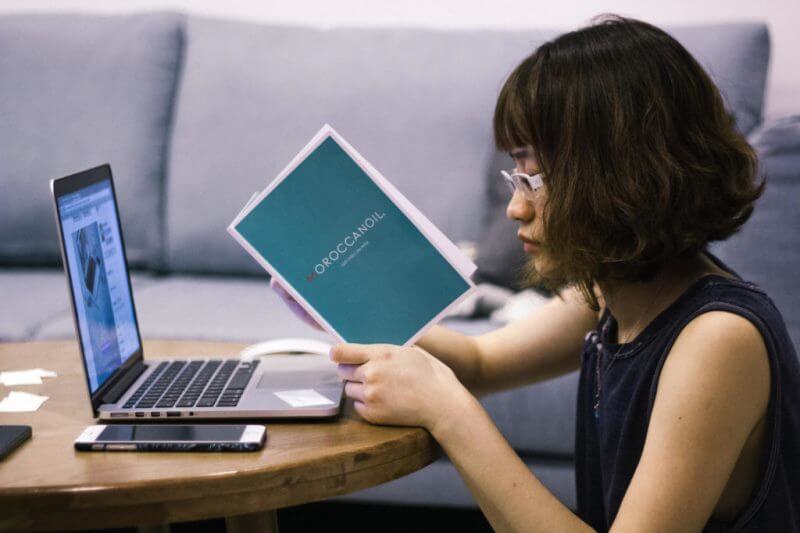 “You are a translator!” – Say the customers and require translation quickly, efficiently, cheaply and yesterday. And then they are surprised that you translate more slowly Google Translate.

It’s time to appreciate yourself! For example, to win a grant or try your hand at the contest.

Competition of translations from Japanese into English

One day a group of Japanese linguists and translators decided that modern Asian literature should become accessible to a wider audience of readers. So there was the publishing house Kurodahan Press. For several years, the publishing house has been holding an annual contest of translating short stories from Japanese into English. The prize $ 290 and a publication in the storybook with an additional payment to the interpreter. The works are evaluated on three parameters – the accuracy of the translation, the representation of the author’s style and the competent use of the English language tools.

Competition of translations into Spanish

Angel Crespo was not only an outstanding Spanish poet but also a fruitful translator – thanks to him the Spaniards were able to read world literature in their native language. In even-numbered years, the competition for the name Angel Crespo involves translations of Spanish works into different languages, into odd ones – works in any languages, including Ancient Greek and Latin, are translated into Spanish. The participation in scientific and popular literature of all forms is admissible-essays, poems, stories, dramatic excerpts.

Contestants must send the translation along with the original text to the organizer’s mail Calle Canuda, 6, five planta (Ateneu Barcelones) 08002 Barcelona. The prize for the winner is € 3.000.

Competition of translations into English

The competition bears the name of the English poet John Dryden, who lived in the 17th century and, besides creativity, engaged in the translation of ancient Greek and classical Roman literature. The organizer of the competition, the British Association of Comparative Studies, asks participants to select a literary work – a story, a poem, a play, a novel – or an excerpt from it in any language and up to 20 A4 pages and translated into English. It can be a teamwork – the number of translators in the team is not limited. The cost of participation – $7 per work or excerpt, $12 – for two, $16 – for three. The winner receives $350, the participant who takes the second place is awarded $200, the third place – $100.

Deadline: February 13.
Participate: Details of the competition and application form.

Competition of translations into German

The goal of the annual Austrian competition is to make foreign journalism more accessible to German-speaking readers. Every year the theme of the competition changes – for example, it can be literary reports or essays. The volume of the text is from 10 to 15 standard pages. The only condition is that you can not use your text.

Specialists with little or no experience in publishing their translations are invited to participate. The participant will need a resume. The prize for the winner is € 3,700.

Deadline: The dates of the 2018 competition will be announced later.

Grant for translation from Buddhists

A very unusual possibility is offered by the American organization for studying the culture of Buddhism Khyentse. Eastern philosophy is gaining popularity, and in Khyentse are looking for those who are not only keen on yoga and meditation but also seriously intend to immerse themselves in Buddhism. For example, study the sacred texts and translate them. The organization gives $ 5,000 for the initiative and an interesting project. This amount can, among other things, be used as a travel grant, that is, spend money on travel on important places for each Buddhist.

The participant must have at least a bachelor’s degree in translation or study Buddhism at the university.

Deadline: February 1-March 1 of each year.

Grant for translating books into German

The Goethe Institute carries out a mission to popularize the German language and is interested in having as many books in German as possible. For the translation of the work into a German institute is ready to pay.

To participate: Details and application form.

Hotel for Translators of Norway

Translators’ Hotel – waiting for translators, representatives of publishing houses and everyone who is connected with the press. It is here, in the Norwegian capital Oslo, that anyone interested in Norwegian literature can meet with local writers and publishers.

For half a century NORLA (Norwegian Literature Abroad – Norwegian literature abroad) with partners translated about four thousand books into 65 languages. For translators, an organization can issue a travel grant to cover travel expenses to Norway. Also, translators are advised by professionals of the Norwegian language and help to solve problems with the translation of new genres.

Deadlines: the deadline for applications will be announced later.
Participate: Details and application forms.

Previous ArticleHow to Transfer to Another US University?Next ArticleInternships in the USA Museums