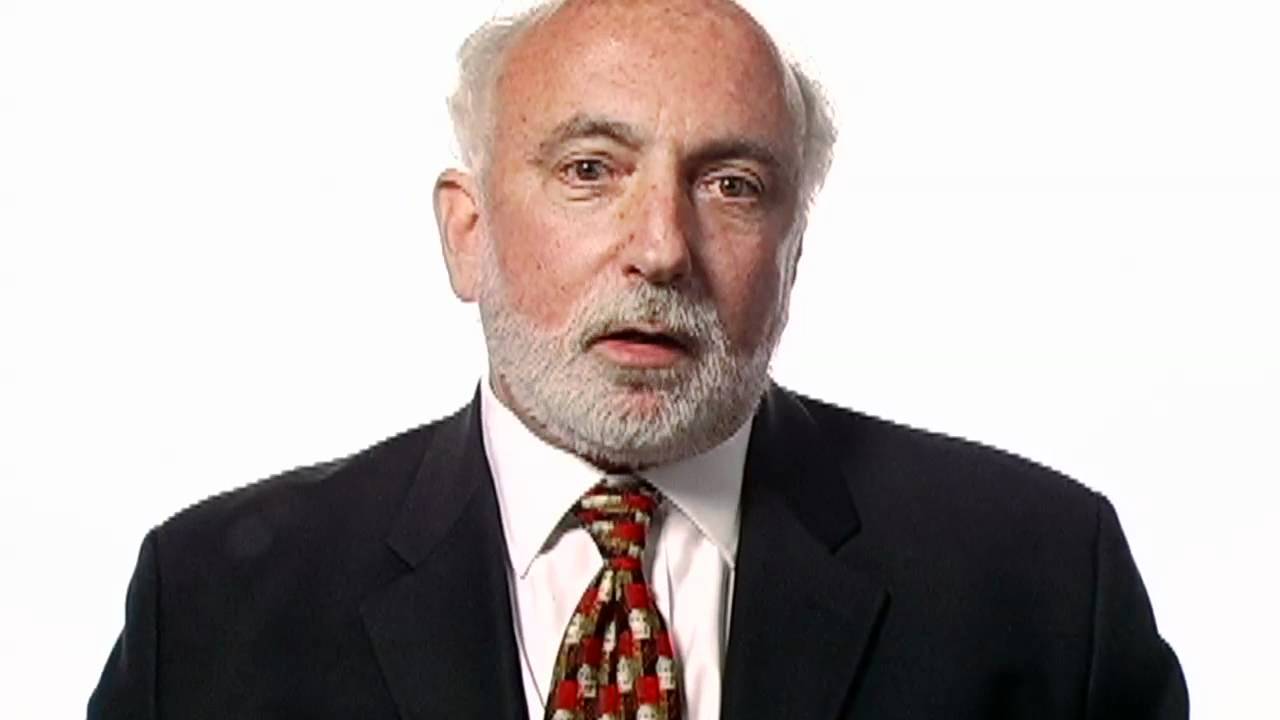 A Study on Racial Profiling